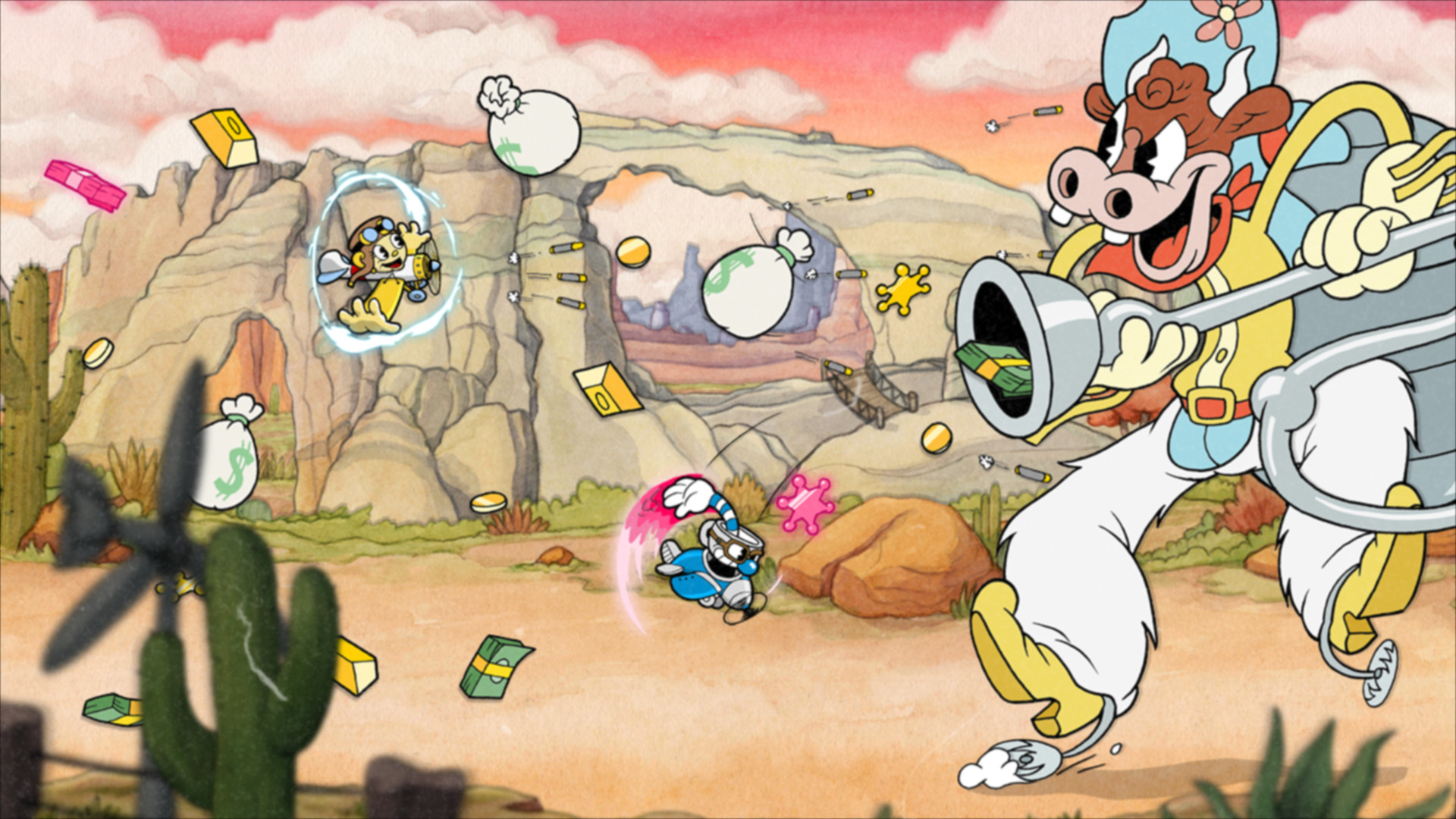 Studio MDHR's Cuphead launched on Xbox and PC five years ago, eventually making its way to Switch and PlayStation as well. We all loved the game, even if it could be frustratingly difficult at times. All these years later, Cuphead is set to get a DLC expansion called "The Delicious Last Course" at the end of this month. To commemorate the long, long-awaited DLC, accessory manufacturer PowerA has also released special Ms. Chalice-themed controllers for Xbox and Switch.

The Cuphead: The Delicious Last Course DLC will feature: Both controllers have two programmable buttons on the back.

At present, the Ms. Chalice controllers are only available at PowerA's website. We expect that Amazon will start carrying them as well after "The Delicious Last Course" launches on June 30.