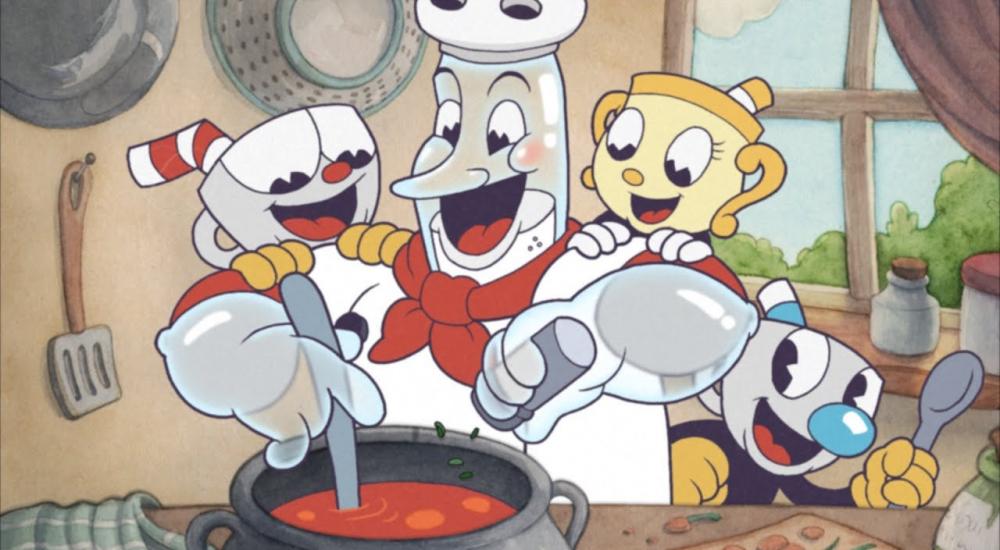 Studio MDHR's been hard at work since their tough-as-nails platform shooter, Cuphead, first released back in 2017.  Most recently, the game just finished being ported to the Nintendo Switch back in April of this year.  With that done, the developers' attention (or more of it, anyway) has turned towards putting out the game's first DLC pack.

Titled "The Delicious Last Course", this expansion content adds new weapons, charms, and bosses, as well as a brand new playable character, Ms. Chalice.  MDHR's plan to create and release more content for their acclaimed title has been no secret, but details up to this point had been relatively light.  Now, though, we have a nice trailer showing off the new content and an updated release window.

"Last Course" was originally slated for a 2019 release, but per a recent blog post, MDHR has pushed it back to 2020 because of a desire to maintain a healthy atmosphere at the studio.  Many developers, both big and small, are starting to embrace the reduction of "crunch", which will hopefully lead to a healthier overall industry in the long-term.  In the short-term, at least, it's certainly nice to know your favorite developers aren't pushing themselves to the brink of exhaustion for a video game.

Cuphead is currently available on Nintendo Switch, Xbox One, and PC and supports local campaign co-op for two players.