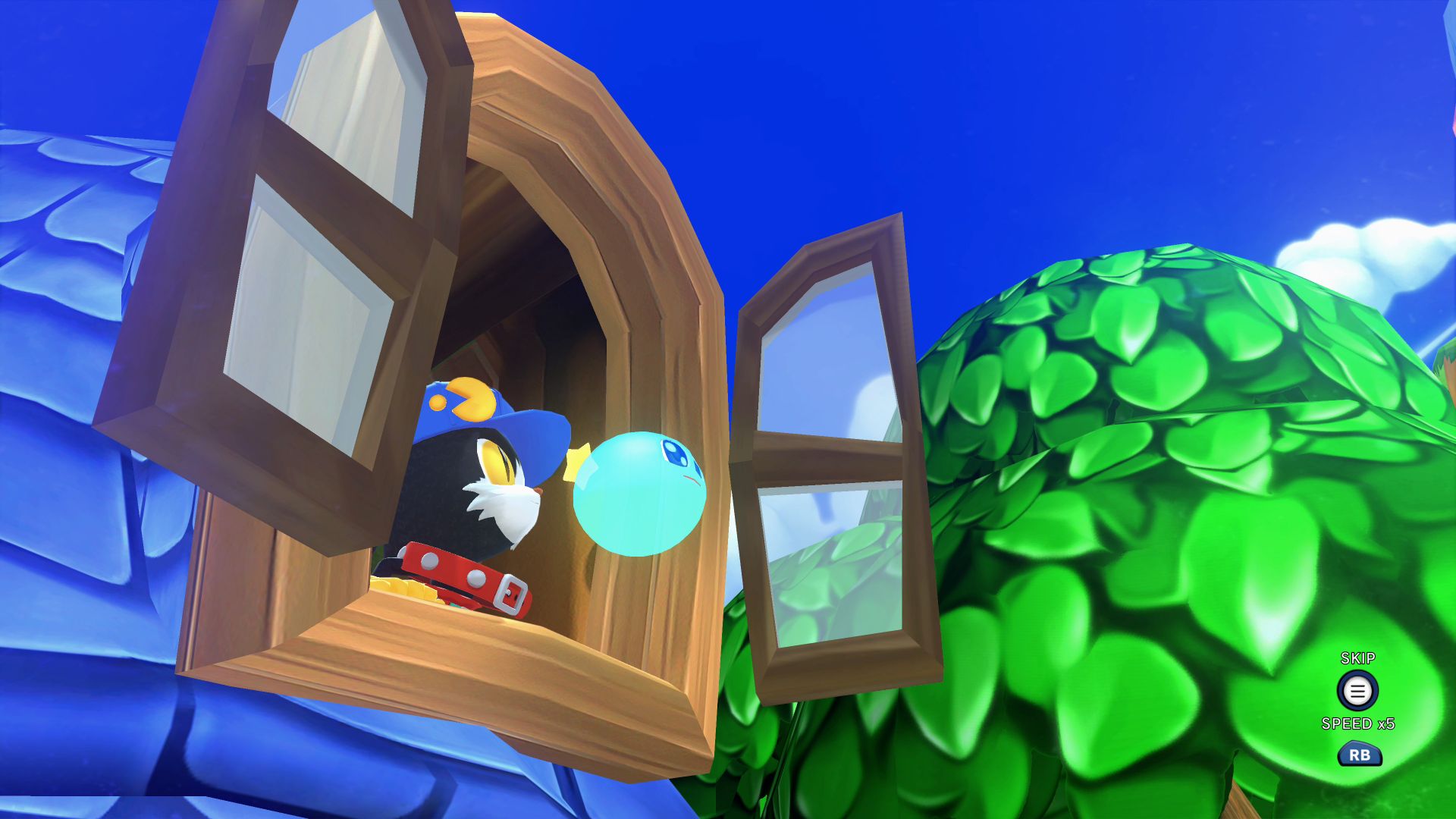 Klonoa Phantasy Reverie Series is a collection of two classic 2.5D platformers, newly enhanced for modern consoles and PC. Not only do both games look a lot nicer than they originally did, they also allow a second player to join Klonoa as a support character. The method for bringing in a co-op partner is a bit clunky, but we're here to help!

To play co-op in Klonoa Phantasy Reverie Series, first start up either game. Once the first player has gained control of Klonoa, do the following: Having activated the support character, player 2 can now press a button to help Klonoa perform a support jump. This will launch him into the air. If Klonoa's already in the air, it will launch him higher. Try combining support jumps with Klonoa's double jump to reach new heights! Support jumps have a short recharge time, so the second player shouldn't spam the button.

That's it for Klonoa Phantasy Reverie Series' co-op mode. It's limited in nature, but still pretty helpful for the main player. Klonoa Phantasy Reverie Series sells for $39.99 on Xbox, PlayStation, Switch, and Steam. Stay tuned for our co-op review of the game!