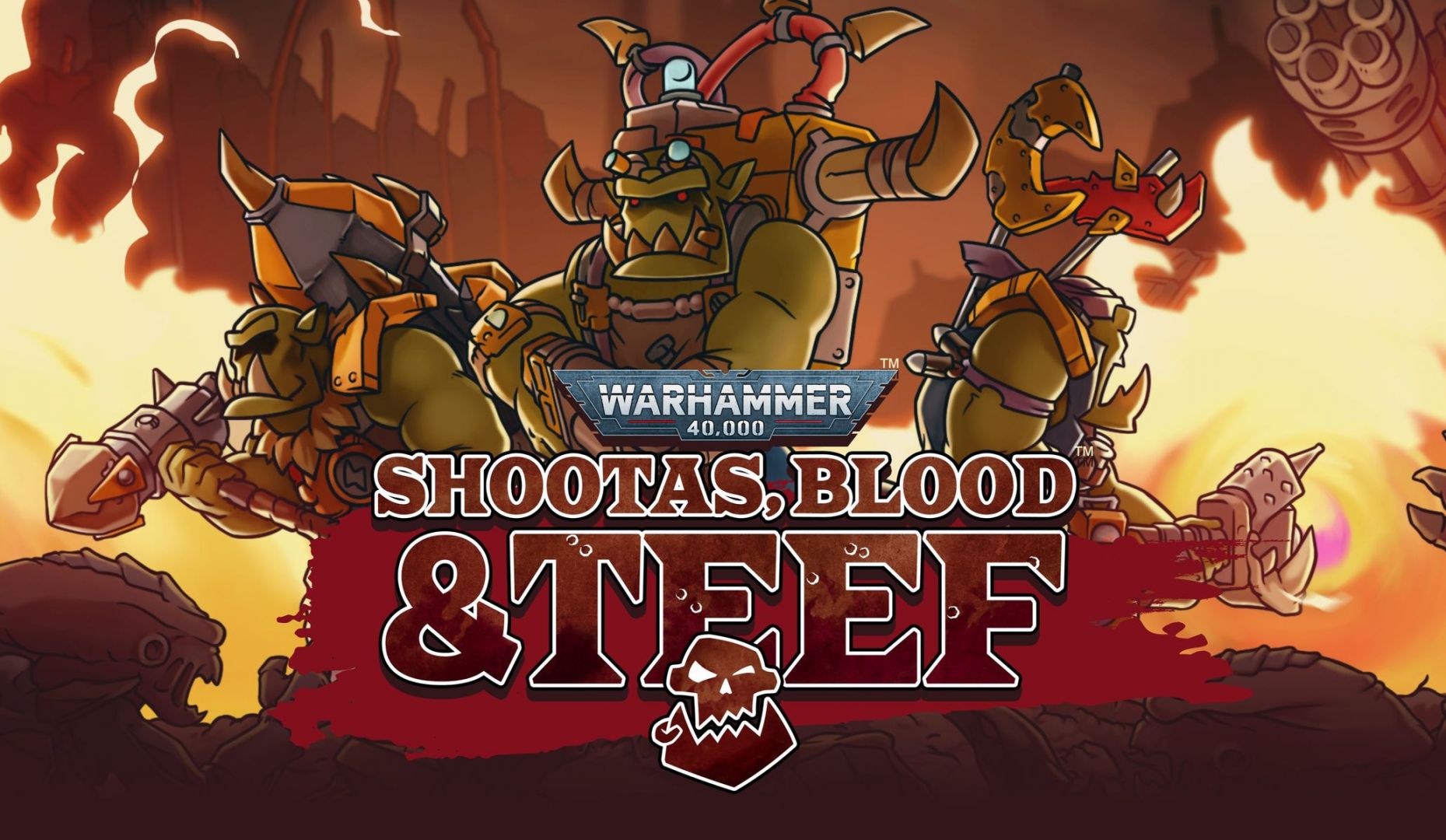 We recently had a blast with Spidersaurs, a colorful run-and-gun shooter from WayForward. That game is a bit clean cut, though, especially when compared to Warhammer 40,000: Shootas, Blood & Teef from Rogueside and Games Workshop. Shootas, Blood, & Teef lets up to 4 local or online players team up as gun-toting Orks on a rampage in the Warhammer 40K universe. Switch and PC gamers can get in on the action now, and Xbox and PlayStation versions aren't too far behind. Warhammer 40,000: Shootas, Blood & Teef is now available digitally for $19.99 (before launch discount) on Switch, Steam, and GOG. The Xbox version will arrive on Tuesday, October 25, and the PlayStation version is due on distant December 2. Amazon has physical Switch editions available right now for $39.99. Physical standard and collector's editions are also available to preorder at Strictly Limited Games and Games Rocket.