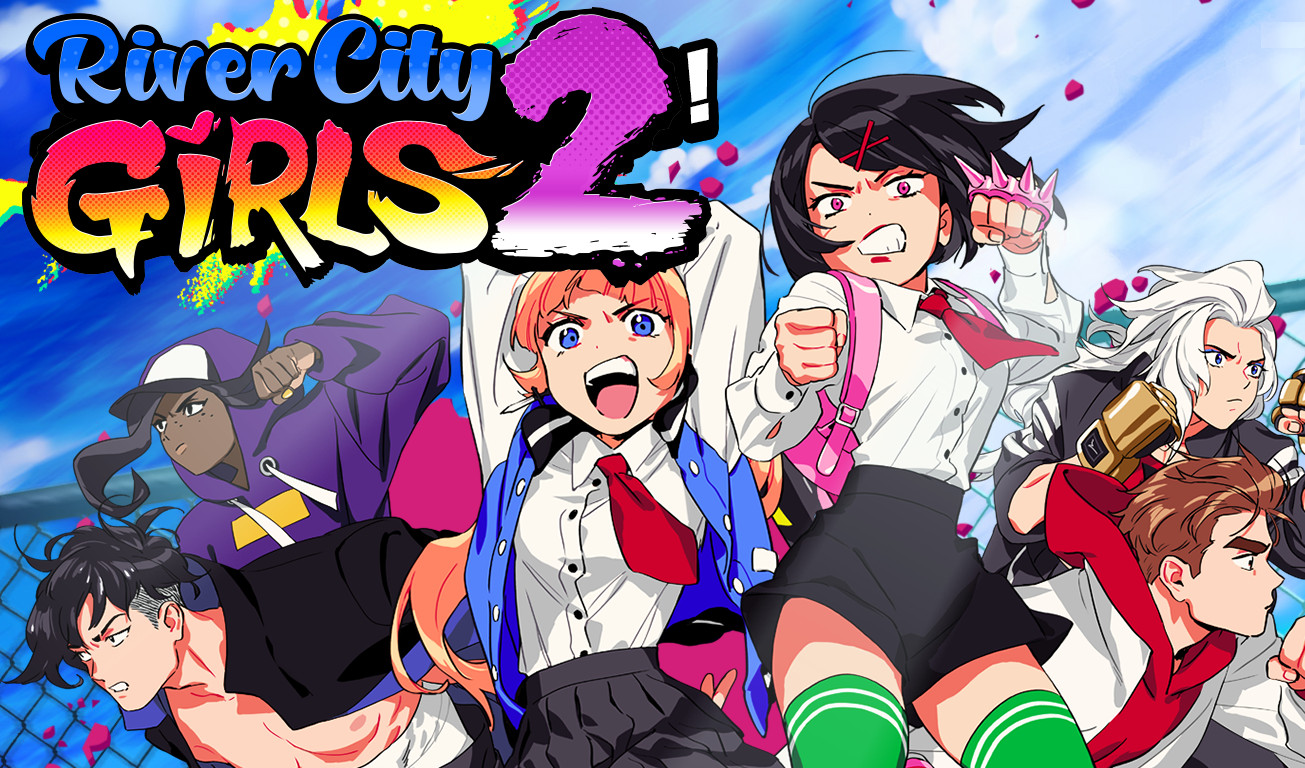 If you asked about my two most anticipated co-op games of the year, I'd answer with Warhammer 40,000: Darktide and River City Girls 2. The PC version of Darktide launches this week, thankfully, but things are slightly more complicated for the Misako and Kyoko, the tough girls from River City. WayForward has confirmed that the Japanese and Asian versions of River City Girls 2 will launch on December 1, but the North American release is due later in 2022. That's cutting it close! WayForward's social media announcement doesn't mention the specific reason that their version of RCG2 is still being worked on, but fans have speculated that WayForward might still be polishing the game's online mode. The Japanese version will launch without online co-op, with the feature promised in a future update. Whatever the reason for the uncertain worldwide release date (which is still targeted for sometime in December), we fully believe that River City Girls 2 will be an amazing game when it arrives. WayForward's version will support 4-player local co-op and 2-player online co-op.

This English-subtitled trailer is great!

The North American version of River City Girls 2 will sell for $39.99 when it launches on Xbox, PlayStation, Switch, and Steam later this year. We'll have more coverage, including a new developer interview, soon!