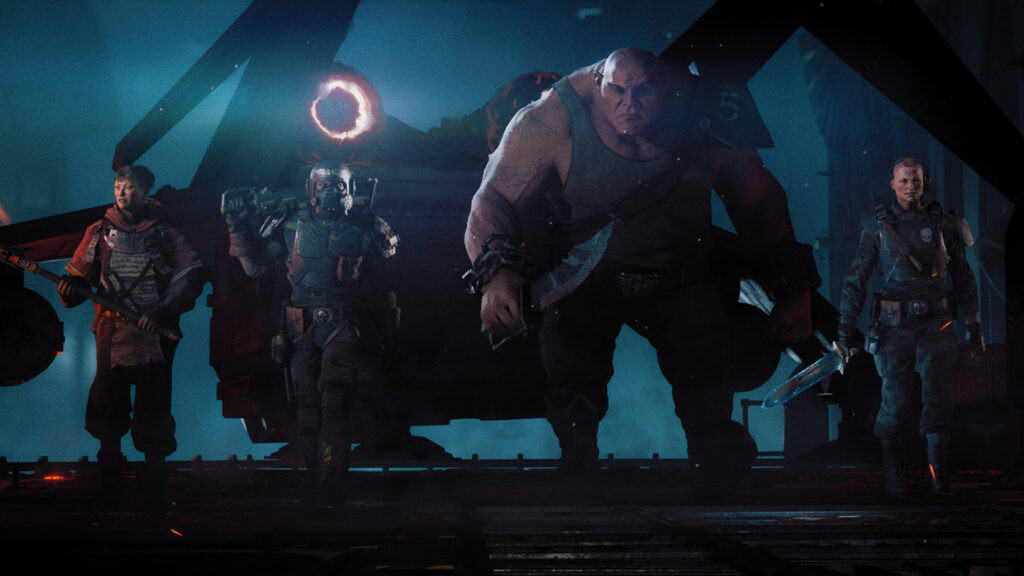 In this post-Left 4 Dead 2 world, numerous clones and spiritual successors like the upcoming Back 4 Blood and Evil Dead: The Game are left to make up for the absence of an official L4D sequel. Warhammer: Vermintide 2 from Fatshark is the best of what's actually out right now, so we're naturally looking forward to the sequel/spin-off Warhammer 40,000: Darktide. Unfortunately, we'll need to wait a while longer because Darktide's release has been delayed to 2022. Quality certainly comes first, even if this delay means that Back 4 Blood and Evil Dead: The Game will beat Darktide to market. Those games aren't science fiction-themed, though, so Fatshark's upcoming entry is probably safe.

Warhammer 40,000: Darktide is a multiplayer-focused game in which players complete challenging missions while battling hordes of enemies in a far-future sci-fi setting. It will support 4-player online co-op when it arrives on Steam and Xbox Series S|X in Spring 2022.