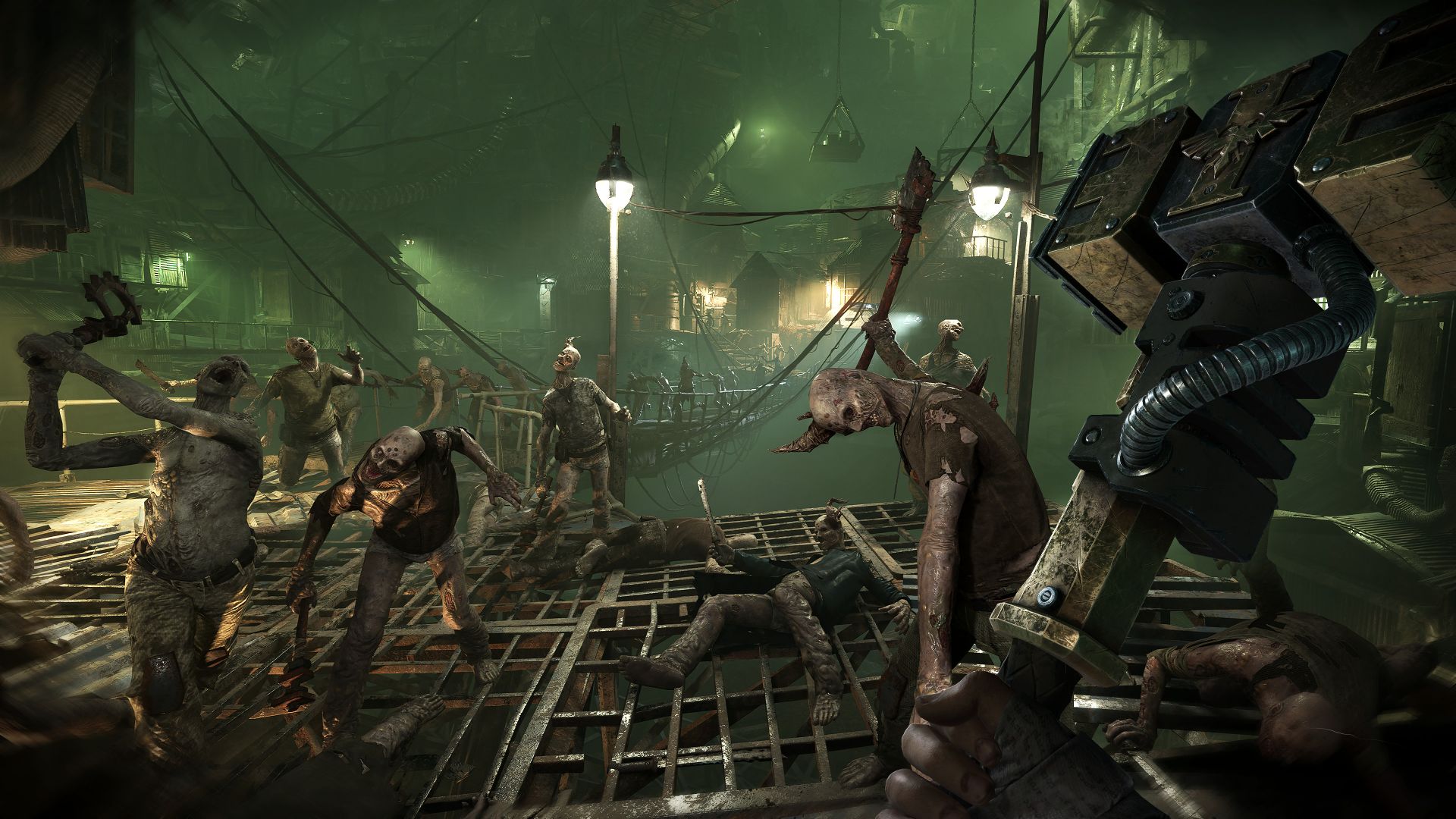 Even as Warhammer: Vermintide 2 continues to get updates, Swedish developer Fatshark is preparing their next big game. Warhammer 40,000: Darktide is a co-op focused first-person action/shooting game set in the sci-fi branch of the Warhammer universe. Preorders are now open for the upcoming Xbox and PC game, and a new trailer lets gamers know what dark tidings the game has in store for them.

Warhammer 40,000: Darktide will be available in two editions for Xbox Series S|X, Steam, and the Windows Store. Warhammer 40,000: Darktide is a multiplayer-focused game in which players complete challenging missions while battling hordes of enemies in a far-future sci-fi setting. It will support 4-player online co-op when it arrives on Xbox Series S|X and Windows Store, and Steam on Tuesday, September 13 of this year.

In other Warhammer 40,000 news, GOG is currently giving away the following for free:

Who doesn't love adding free games to their GOG collections?