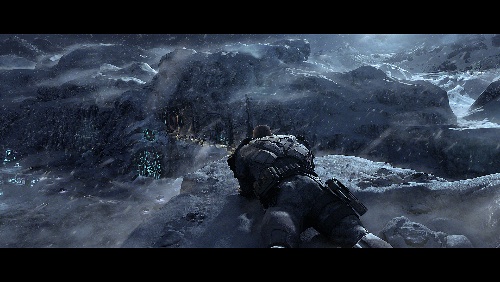 Halo Wars has received a title update which adds a few new features and tweaks to the game.  Nothing really affects the co-op campaign, unless you include the ability to use your flaming Warthog in it an addition.  You can find the full details of the patch in the release notes.

After the patch the folks at Joystiq noted some new map names appearing inside the game, ones that weren't already included.  These could be useful for your co-op skirmish matches with friends, though only one of them is large enough to accommodate  that.

Finally this is a friendly reminder that tonight we'll be playing Halo Wars on Xbox Live for our Official Xbox Live Co-Op Night.  Keep an eye out for gamertags bapenguin, pherbear, cooptimus and Djinniman to play!