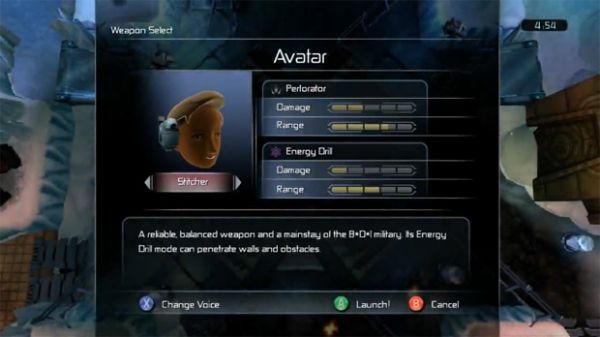 We've already covered a bit about Madballs: Babo Invasion.  We know the game will sport a four player online co-op mode putting players in the role of classic 80's franchise Madballs.  Today though we've learned of an interesting option the game will allow on the Xbox 360 version of the game.

According to Destructoid, Madballs will allow you to use your Avatar head as the ball.  You'll be able to customize it to some degree, strapping yourself with the greatest ball killing weaponry.  Not only is this good for laughs, but it'll make it much easier to tell each other apart in the cooperative mode.

Don't believe us?  Check out the video of it in action.