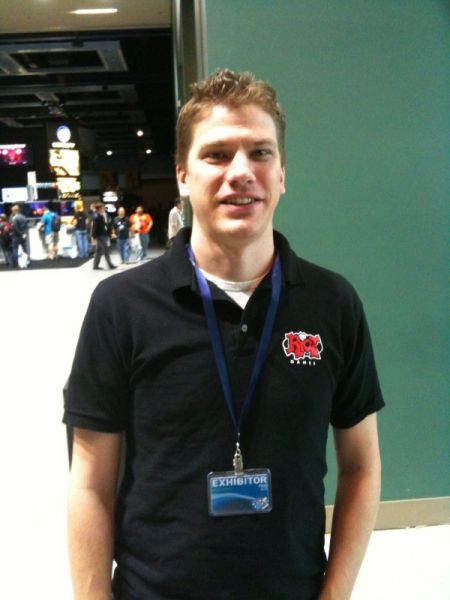 Steven Snow from Riot Games when asked "why co-op":

"Because playing with your friends is awesome.  You know it seems kind of obvious in one sense, but I don’t think a lot of people realize it.  Look at all the MMOs that are radically popular.  Granted there are some that are totally PvP centric, but ultimately it’s about people playing with their friends.  I don’t wake up in the morning and say, 'hey I want to go beat up my buddy'… I say 'hey, let’s go play some games.'  And when we go to play games it’s not like 'hey, let me shoot you in the head a bunch of times,' it’s 'hey, let’s shoot these other guys in the head a bunch of times.' " - Steven Snow, Vice President of Productions for Riot Games, League of Legends