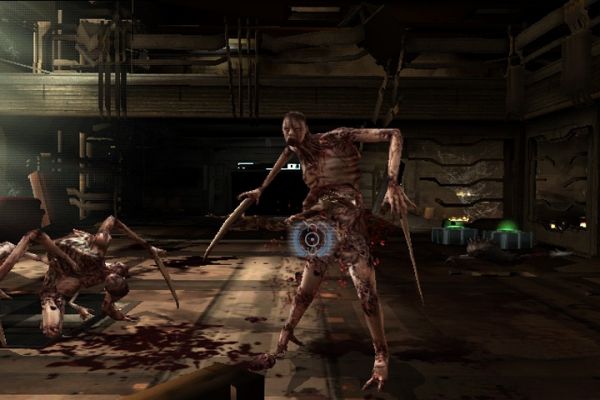 Sometimes, we get very disappointed when sales numbers are released.  The latest example is Dead Space Extraction.  Let's take a look at everything this game has going for it.

- An adult, "hardcore" game for the Wii amid a sea of shovelware

It's a real shame these qualities didn't earn Dead Space Extraction financial success.  Only 9,000 units moved in September, though, in the game's defense, it was released late in the month.  What's to blame for this undeservedly poor performance?  According to analyst Jesse Divnich, it's EA's fault.

It's a shame that the game didn't sell more.  The Wii has long had a reputation for being a casual gamer only platform, but that doesn't necessarily have to be the case.  The fact is, there are some things that the Wii can do that other platforms can't.  Even hardcore gamers can appreciate titles like Dead Space Extraction, and should support them.  After all, if no one buys quality Wii titles like this one, developers will stop making them.