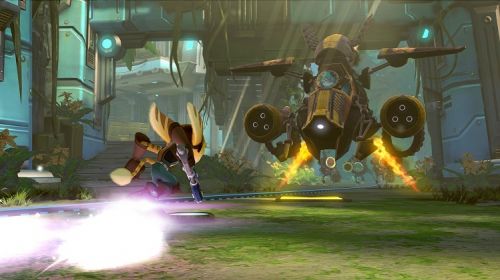 Welcome to the slog of December! I know it's not quite December, but everyone I know who has a "good" job began phoning it in as soon as they started their Thanksgiving break. These people aren't going to think until the Bowl games are over, let alone work. My friends in retail, not so much. May God have mercy upon your souls. Anyway, it's that time of year when all the good games go on sale and not much else happens. Here are the new co-op games for the week:

Under Defeat HD: Deluxe Edition (PS3) Team up and rain fiery death upon your foes with some SHMUP helicopter action. 2 player local co-op

Here are your retail releases for the week.