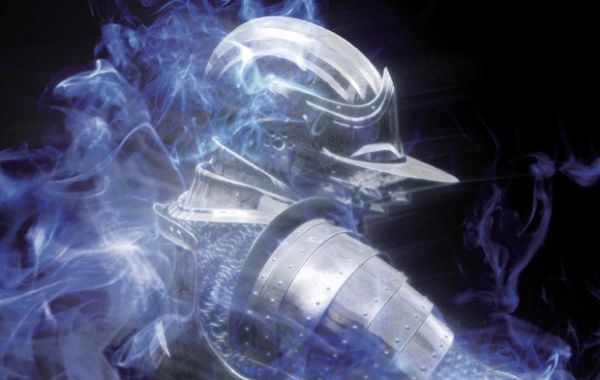 Demon's Souls arrived last fall on the PS3, and brought with it an innovative form of co-op.  Besides this, the game was acclaimed for its brutal difficulty, and old-school feel.  It was quite a success, so rumors of a sequel are hardly unusual.  What is unusual is the release is said to be Fall 2010, which is a very, very short turn around.

Where do all the rumors come from?  A Japanese gaming podcast, Dengeki, unloosed some information that began the speculation.  They mention a sequel to a "hard and challenging" title released last year, with "interesting" gameplay systems.  Could it be Demon's Souls?  Perhaps, but the description is so deliberately vague that it could apply to several games.  If a Demon's Souls sequel does happen, we'd be surprised to see it this year.  But who knows, at this point?