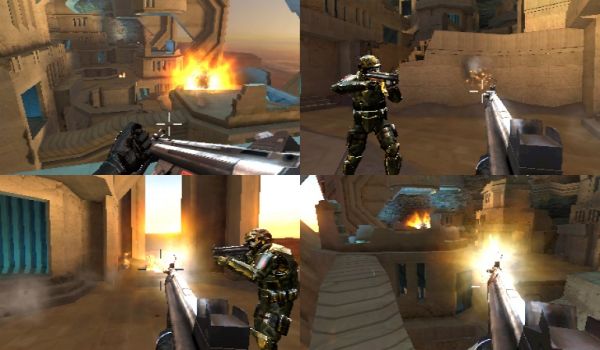 Sega and High Voltage Games have announced The Conduit 2 for the Nintendo Wii.  The game is the sequel to last year's successful, and mostly well received, FPS on the Wii.   While the sequel sports a single player campaign, the surprising focus seems to be on both online and local multiplayer.

The Conduit 2  will support twelve players online in multiple game modes, as well as up to four players locally via split screen.  One of these local only modes is a four player co-op mode, though details on it are scarce.  Sadly it appears online play for co-op isn't an option, with only the game's Team Invasion mode featured online.  Additionally online play will bolstered by Wii-Speak support  for full voice chat capabilities.

If you're a Conduit junky, you'll want to check out the latest issue of Nintendo Power when it hits news stands as it has the exclusive reveal with tons of details.  If you can't wait, you can hit up VG247.com which has the goods laid out for you.