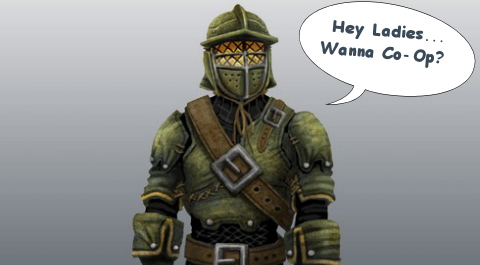 Along with the Collector's Edition Details came some assets from Microsoft with Fable 2.  Among those comes a little treat - a Master Chief model from Fable 2.  While it's not known exactly how and where John 117 will be showing up, but the character in the game looks awesome.  You can see the full picture after the jump.

In other Fable 2 news the achievements have been revealed for the game.  While there are plenty of Co-Op Achievements like "The Companions" which is unlocked for Performing a perfect co-op expression and "The Blood Brother" which is unlocked for getting a co-op combat bonus; the real meat comes from two controversial type achievements.  Ok, so kicking chickens isn't really controversial, unless controversial means funny.  But what is is an achievement called "The Swinger" which gets unlocked when you take part in an orgy..responsibly.  No, I'm not making that up. 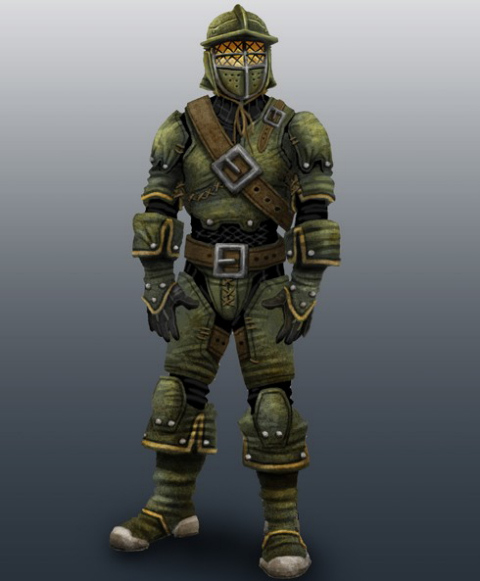