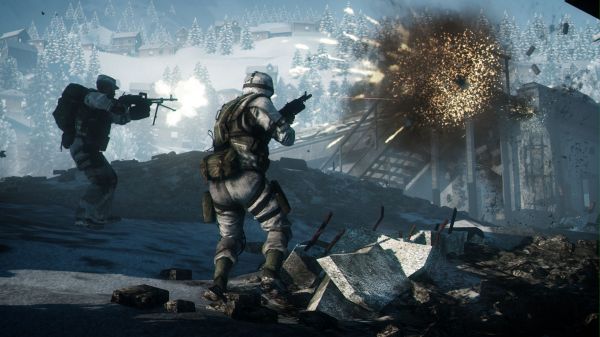 The half dozen screens go along nicely with the already released teaser video.  The content's release date and pricing haven't been announced yet, but expect it sometime this summer on the Xbox 360 and PlayStation 3.