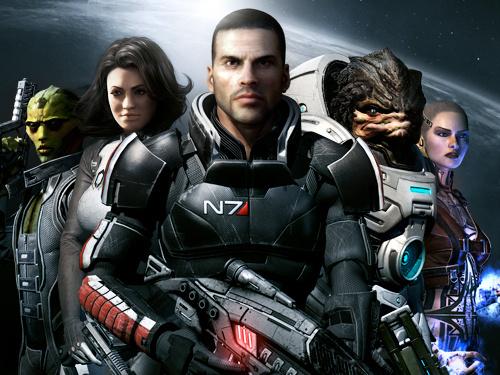 Could we be playing as some of our favorite characters? (if they survived)

2010 has already been an excellent year for gaming and my highlight so far is the brilliant Mass Effect 2.  This action RPG took the strong storyline elements of the first game and added improved graphics and gameplay to make an immersive experience.  As much as I loved the game I did feel that its team based gameplay would have suited co-op and a new job posting from EA hints that this in the pipeline for Mass Effect 3.

Bioware Montreal, the developers of the first two games, are on the look out for a multiplayer programming expert.  Co-Optimus' hopes are raised that this is co-op, and not just versus multiplayer, by the wording used:

They will work with both the front and back ends to take existing single user experiences and make them multiplayer safe.

Could this possibly mean that Bioware plan to integrate co-op play in the campaign mode of Mass Effect 3?  Rumors of co-op play have followed the franchise for years and Bioware have always played down any news, so until there is official word from EA gamers should try not to get too excited (although I still am!).