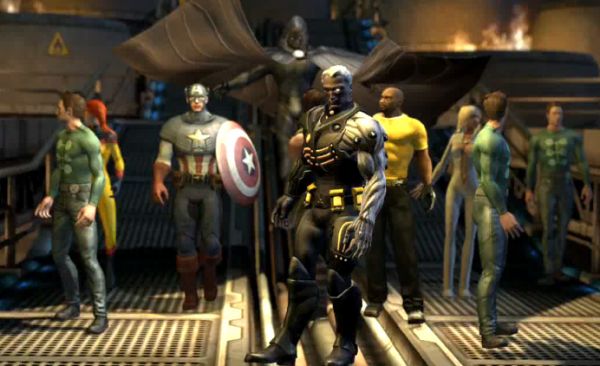 Since we've recently had an announcement of Marvel Ultimate Alliance 2's returning DLC, I'll keep these details short and sweet. 5 playable characters plus a few new challenge mission packs for Marvel UA2 will be available on Xbox Live, as well as PSN for $9.99 (800

). The DLC playable characters are:

Since the community pitched such a fit about The Juggernaut being exclusive to Gamestop (myself included), you can also download him separately for $1.99 (160

We have not heard official word on why the DLC was pulled, or why it is such a limited release - lots of internal politics may be at play here, things they don't want us to know about. Perhaps Activision will release a special edition Marvel UA2 for those that wait patiently and may not have the funds during this limited DLC run, but it's looking like they may abandon the project completely.