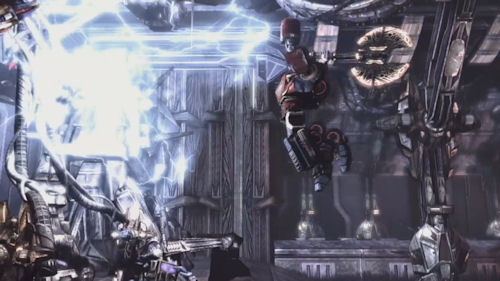 Amazon's Gold Box deal of the day is none other than the recently release three player co-op, Transformers: War for Cybertron on both the Xbox 360 and PlayStation 3.  The sale price puts the game just over $40.  Not a bad deal for a game we gave a solid 4 out of 5 for its co-op review.  Remember, War for Cybertron not only has the three player co-op campaign for both Autobots and Decepticons, but it also has the four player escalation mode which is the game's take on the popular survival modes.

There's gold box deals going on all day today for the Xbox 360 and it looks like the one at 12 noon Eastern will be Red Dead Redemption.