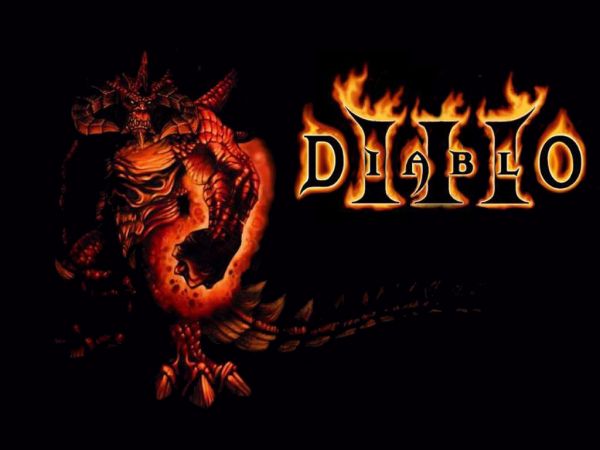 In a move that surprises no one, at Blizzcon lead game designer Jay Wilson confirmed to G4tv.com that there will be a Diablo 3 beta.  While details are scarce it can be assumed that it will start out as a private affair, but maybe, just maybe,  turn into a public block party.

For those of you, and by you I mean us, hoping to see any decent Blizzard game on a console anytime soon, don't hold your breath.  That's right console owners, your (our) simple controllers with thier stupid analog sticks, weak sauce d-pads, and paltry 10 to 11 buttons are no match for the might of the mouse and keyboard combo!

According to VG247.com, Blizzard Production Director J Allen Brack had this to say about console gaming:

We’d happily put a game on console if it played well on console.

Then he and Jay Wilson, (yep, that same Jay Wilson from about thirty seconds ago, depending on how fast you can read) went on to say that there are no current plans to bring Diablo 3 to consoles.

One could assume that Brack then humped the air violently, saying, "You like that, don't you 360 owners?" while Wilson gave dual one-finger salutes to the crowd, stating exactly what everyone could do with their PlayStation Moves.  They then straight up urinated on a Wii.  At least that is how I pictured it happening.

Do you hear that developers?  Blizzard is saying that games like Starcraft, Diablo, and Warcraft can't be done on consoles.  Isn't this America?  Land of Opportunity?  Some garage developer out there is holding a Wiimote soldered to a 360 controller that's duct taped to a sixaxis and they are waggling the hell out of it in front of a Virtual Boy-Eye Toy interface and do you know what they're doing?  They're playing World of Warcraft.  On an Atari Jaguar.  Now someone hurry up and pay them $15 bucks a month so we can go farm some damn gold, but not in our dens, or in our home offices, or in our bedrooms.  Let's farm gold together, in our living rooms, like God intended.  Thank you.