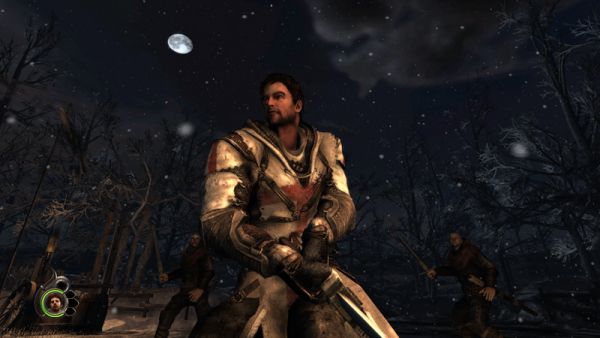 Atlus games has announced a new co-op game due out this summer.  The Cursed Crusade is an action adventure title that allows you and a friend to traipse around the medieval world in local split screen or online co-op.  Available for Xbox 360, PlayStation 3, and the PC, you will play the role of a cursed Templar while a second player can play as a thief.

Summer is a veritable drought when it comes to quality titles.  Hopefully The Cursed Crusade will offer up some form of gaming sustenance.  The trailer shows off some impressive combos and visceral third person action.  The teaser also alludes to a darker theme, giving it an Assassin's Creed meets Dante's Inferno  vibe. The Crusade begins June 21, 2011.