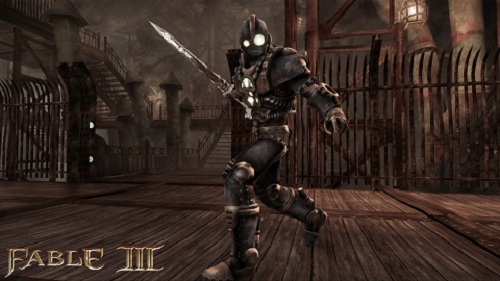 The fix is in for Fable III.  Hot on the heels of today's release of the 'Understone Quest Pack' DLC, Lionhead studios has announced an upcoming title update that will resolve some annoying issues, including some corrupted game saves.  The patch will cover:

Read up on the new DLC in our Understone Quest Pack impressions to see if the new expansion is for you.  The latest DLC is available now, while the patch should show up in the near future.