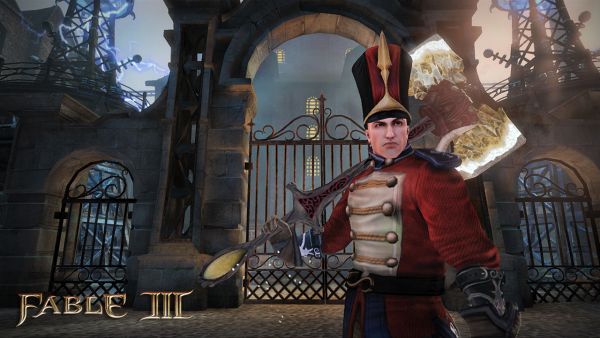 Remember that time Fable III was given away for free to Xbox Live Gold subscribers? Looks like the deal will officially end on June 30th. Fear not, though, for Microsoft is using the opportunity to kick off its Games with Gold program. Each month on the 1st and 16th until the end of the year, Xbox Live Gold subscribers will get a game for free. Pretty simple. Fable III is short of retroactively shoehorned into the program, but July promises both Halo 3 and Assassins Creed 3, which isn't too shabby.

PlayStation Plus members are no stranger to free games and are probably snickering about Microsoft being sooo late to the party on this one. The Games with Gold program ends in six months, though, which makes it pretty transparent that Microsoft is out to get new subscribers before launching Xbox One. The games will only be free for a limited amount of time, too, so be sure to stay on the ball and download as early as you can. You probably won't have to camp out refreshing your dashboard every few minutes, but still, it'd suck to miss out on free Halo, right?