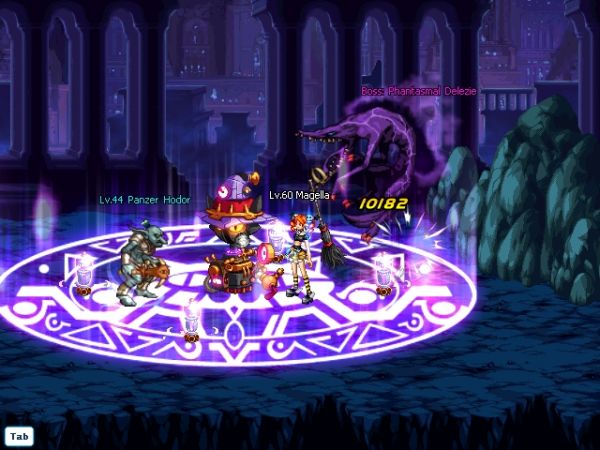 It's possible you may not have heard of Dungeon Fighter Online, but is among the most popular MMOs in the world.  Known as Dungeon & Fighter in Asia, the game has more than 200 million players across the globe.  That is a lot of co-op buddies!  An Xbox Live Arcade version is coming later this summer, marking the first time the game has been available on a console.

That's what we know, but perhaps the real story is what we don't know.  The PC versions of Dungeon Fighter Online are free to play, with premium features available via microtransactions.  Whether this model will carry over to the XBLA version isn't clear, but it would be unusual for the service.  Will you need a Gold subscription?  Will there be a monthly fee, or not?  Lots of questions, and as of yet, not many answers.  The extent of the multiplayer is also muddy, too; we don't know whether it will be an all out MMO or not.  Still, it looks like Golden Axe meets World of Warcraft, so we'll definitely be following this one in the future.