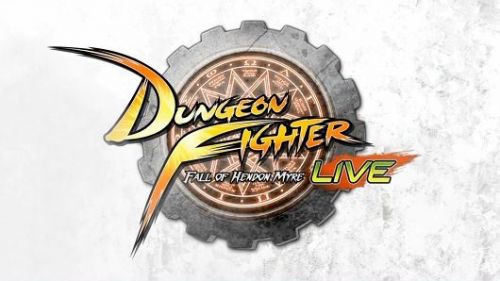 There is an almighty battle going on in the gaming industry between those developers that want to call their game Zombie something and those that choose Dungeon something. With the announcement of Dungeon Fighter LIVE: Fall of Hendon Myre, developer Neople are striking a blow for the side of the Dungeons. Co-Optimus does not care much for a name, as long as the game has co-op; Dungeon Fighter LIVE has been announced with 4 player local and online co-op. Joy!

The original Dungeon Fighter was a PC game, Neople have taken this game, upgraded the visuals to 720p and added the all-important 4 player co-op elements. To keep us more informed about the game Neople have provided some handy bullet points and an introductory trailer:

Unique Dungeons and Legions of Monsters