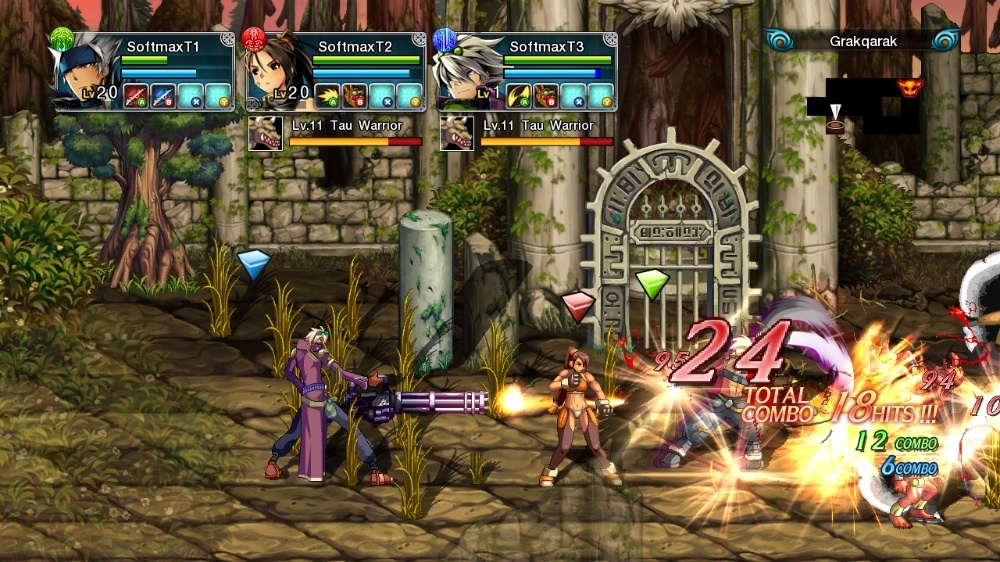 Let's face it, there are about a million MMOs out there, all vying for a slice of PC gamers' time. So you could be forgiven for not having played Dungeon Fighter Online, the one and only MMO beat-em-up game. That said, the series comes to Xbox Live Arcade next week as Dungeon Fighter LIVE: Fall of Hendon Myre. Time to brush up on your Dungeon Fighter knowledge - and what better way to do so than watch a trailer detailing the series history from 2005 to present? Filled with not only gameplay footage but also live-action and anime sequences, this 'History' trailer is definitely worth a watch.