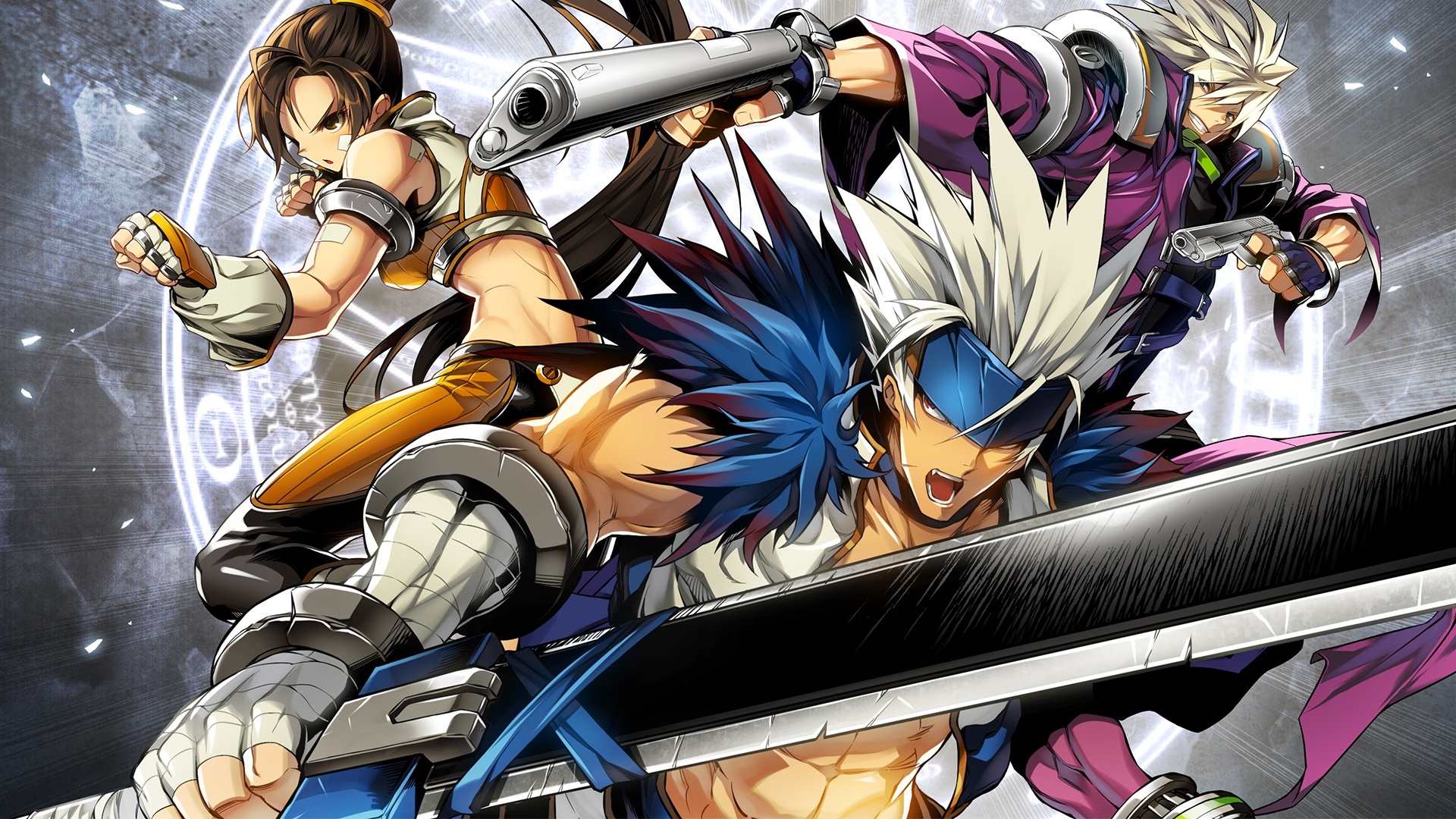 Brawl-PG fans - that is to say, fans of beat-em-up RPGs - will have reason to celebrate next week. Neople's Dungeon Fighter LIVE: Fall of Hendon Myre finally comes to Xbox Live Arcade on Friday, July 13. That feels like a long wait for yours truly, as I absolutely love the genre (and Dungeon Fighter Online for PC). In the meantime, this batch of new screenshots and a trailer will have to tide folks like me over.

Dungeon Fighter LIVE is a streamlined adaptation of the PC MMO Dungeon Fighter Online. The Xbox Live Arcade version features three classes: Slayer, Gunner, and Fighter. I'm kind of surprised they didn't include four classes given the game's 4-player support, but maybe we'll get more classes down the line as DLC. Still, if even half the original version's customization options are present, it won't be hard to differentiate one fighter from another. Finding great look to trick out your character is definitely a large part of the game's appeal - that and beating the snot out of hordes of enemies!

Dungeon Fighter LIVE features both online and offline 4-player co-op. It will arrive on July 13 and cost 800 Microsoft Points (price reported by TrueAchievements).