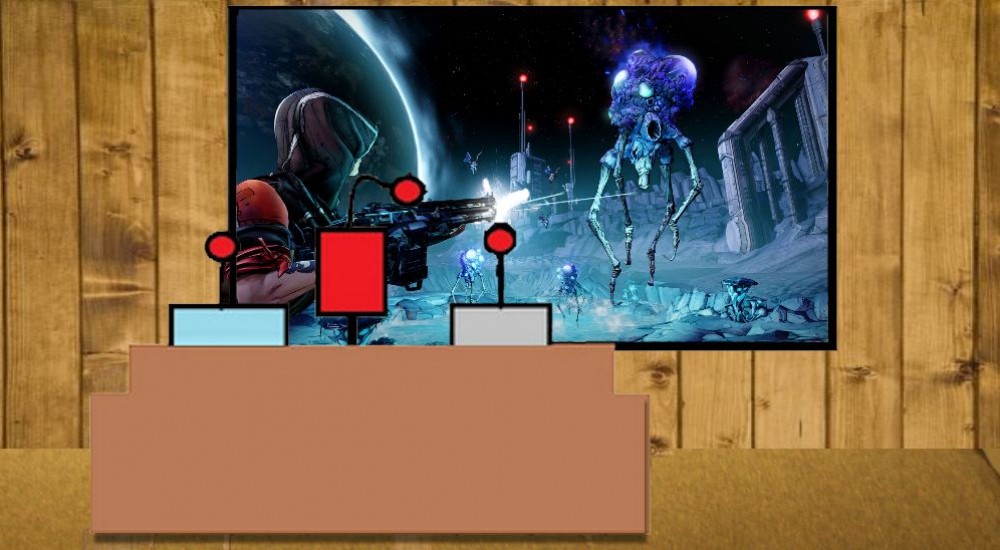 Another game will be enjoyed by the staff this weekend, but not one yet for public consumption. We'll be churning through Borderlands: The Pre-Sequel in an effort to have a review for you by launch day. So be on the lookout for that. What else are we playing? Well there's still Destiny too.

Nick Puleo (@NickPuleo) - "Not really sure what's on tap, perhaps some Destiny. Maybe digging into the Steam backlog a bit. Some Pre-Sequel action too."

Mike Katsufrakis (@Pheriannath) - "I haven't really been playing games, but Jason's trying to drag me into a Destiny raid attempt."

Marc Allie (@DjinniMan) - "Board gaming tonight and tomorrow, and likely some Hyrule Warriors and Diablo 3 mixed in after that."

Eric Murphy (@smurph_em)-  "Becoming legend in Destiny. I haven't played nearly enough of this game yet."

Chris Metz (@The_Lemko) - "Super Smash Bros 3DS has  me absolutely hooked right now, but maybe Destiny if I get bored with my handheld? Probably not going to happen."

John Bardinelli (@itsamejohn) - "I won't be doing anything other than eating, sleeping, working and playing the the new Borderlands. That covers all of next week, too!"