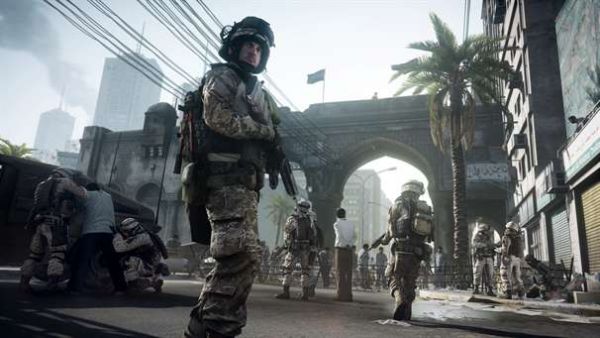 We've been speculating a long time on what Battlefield 3's co-op campaign will be like. Nick tried to get the scoop at E3 but was denied any telling details. All roads seemingly led to a four-player campaign or series of maps, similar to Battlefield: Bad Company 2's downloadable mode, Onslaught.

Alas, executive producer Patrick Bach may have just dropped a surprise bomb on us - during an interview with PSM3 magazine he let slip that the co-op campaign will be a ten map affair for only two players. Strictly speaking in terms of co-op friendliness, Battlefield 3 would have to include local and online support just to compete with Modern Warfare 3 and its tested-and-passed Spec Ops mode.

What are your thoughts?