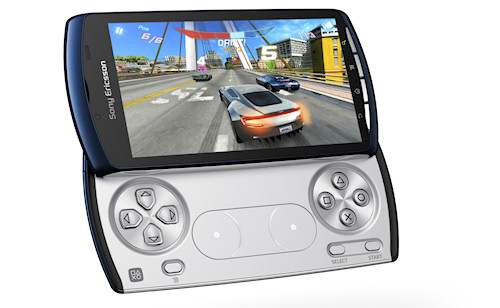 On September 18th, the Android powered Sony Xperia Play 4G will launch on AT&T's network for $50 on two year contract.  While the device has already seen a release on Verizon for $200 (later cut to $99) - the AT&T release marks the cheapest version of the phone that is focused on gaming that's to the partnership with PlayStation.

The device is also a 4G phone, meaning you'll be able to play co-op gaming on the go.

It's great to see an Android phone released on AT&T actually running Gingerbread.