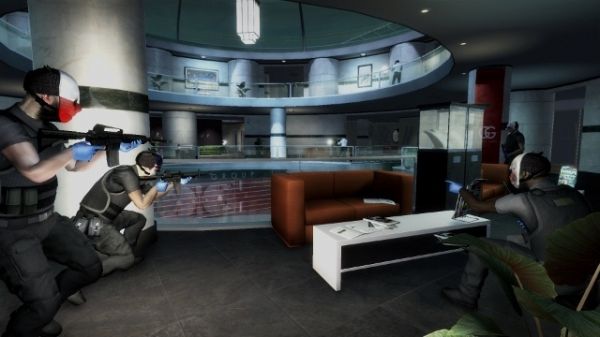 Savvy Co-Optimus readers took note yesterday when Payday: The Heist was conspicuously missing from our weekly co-op release alert. (Psyclops was especially devastated.)  We touched on this in the comments section, but here we're making it officially official.  Payday: The Heist has been delayed until later this month.  An exact date wasn't given, but we do expect to have our Payday before November.

Here's the meat from the SOE press release:

This delay is a move to ensure players and fans of our promise and vision to produce high-caliber games that deliver the best quality game experience. Players who pre-ordered PAYDAY: The Heist will receive the game at launch, and those who purchased the four other PSN titles as part of the PlayStation®Network PLAY program will also be awarded PAYDAY: The Heist when it launches later this month, according to the terms of that program.

So there you have it.  No need to panic.  Payday: The Heist will be available for the PSN and PC.  We'll have our four player online crime spree later this month.