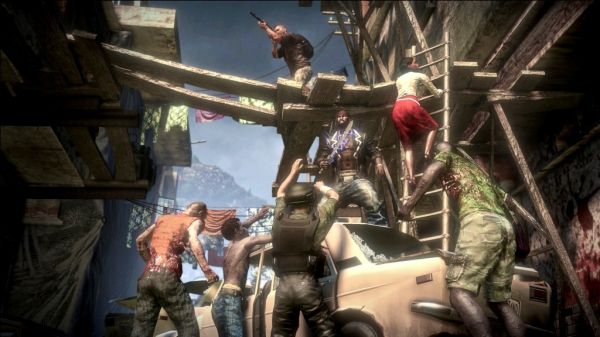 Dead Island has received a major patch on the PC, fixing numerous bugs including the dreaded save corruption issue, random freezes in four player co-op, and added an option to disable voice chat in co-op games.  There's a whole host of fixes in place, which hopefully means, the team is going full steam ahead on the survival mode DLC which is expected next month.