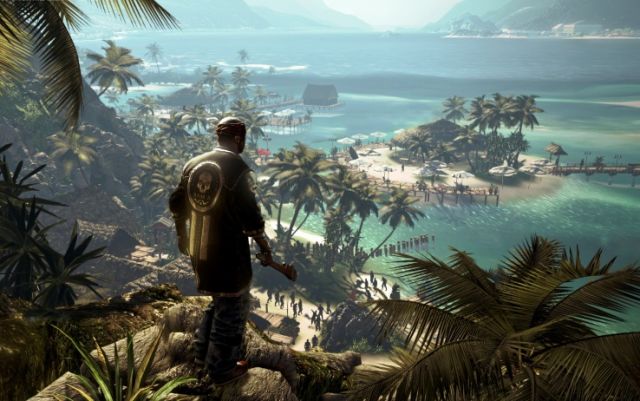 If you are playing the PC version of Dead Island, the patch that was recently released for the game has a nasty side effect - it makes your saved games unplayable.  Deep Silver said they tried every avenue to avoid this, but it simply wasn't possible.  Instead there is a small work around available.  While you won't get your weapons and items - you can retain your story progress.

When the game opens, select New Game -> Select the same character as you were using before, and then there will be an  option for "Chapter Select" which will allow the player to jump to the last chapter they were playing in.

Future patches shouldn't cause an issue.  The console patches for the game will not wipe any save progress - they are currently in certification on the 360 and PS3 and should be released shortly.

In other Dead Island news a brand new iPhone App is available which showcases all of the game's hidden locations and items like IDs, Facts, and other goodies.  The app even lets you track your progress (manually sadly) as you collect them so you know what you  might be missing!  If you do pick it up, be sure to share the info with your friends in true co-op fashion!

You can snag it right here for the iPhone or iPad for $2.99.