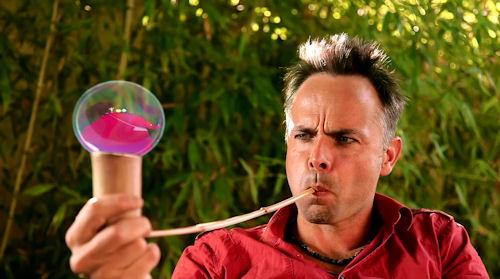 We got a brand new trailer today for the upcoming four player co-op platformer, Rayman Origins.  The trailer showcases Rayman's adventure in the belly of the beast, or rather, inside a giant fat red dragon.  It's a colorful and impressive looking game that is sure to look even better on a nice big HDTV.

If you were looking for a special edition of this game, after all - it seems ripe for one - you better live in Europe.  According to Joystiq the sexy collector's edition can only be had in that region.  Included inside is a soundtrack, hardcover art book, and exclusive packaging that looks really slick.  Sad Americans are sad.

Everyone else - you can pre-order it here.