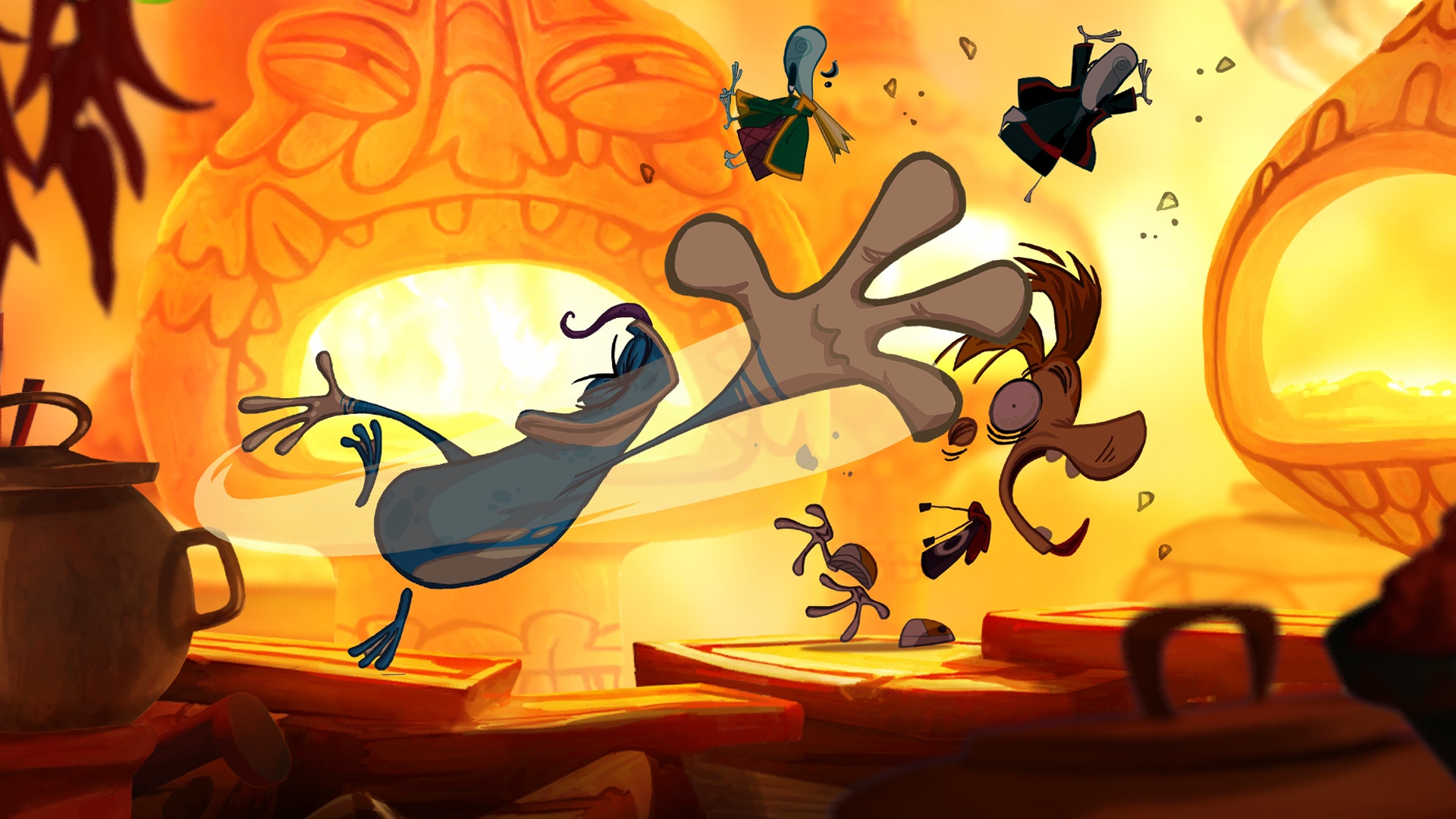 We're a smidge late in reporting this since it started on Tuesday, but the Xbox Live Countdown to 2013 Sale may be the single best sale the Xbox 360 has ever had. Each day until December 31st consists of themed daily sales, with today's Platformers sale knocking co-op standout Rayman Origins down to just ten bucks. And on top of that, more than ten XBLA and Games on Demand titles are on sale for the diration of the promotion, such as fantastic co-op titles Sonic 4 Episode II and Simpsons Arcade. Head past the break to find out which games feature cooperative multiplayer!

Games on sale through December 31st:

That's quite an array of discounts. Have you guys picked up any games on sale yet, and do you see any upcoming one-day sales that interest you?