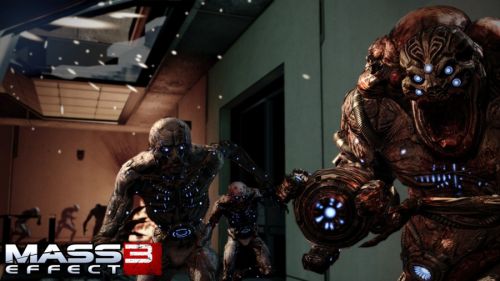 Gamestop has posted details on the Mass Effect 3 Collector's Edition.  It will cost you $80 smackers and net you a nice selection of physical and digital swag.  I didn't see anything that was specifically for the co-op mode, but there's still some nice items, including a lithograph of the Normandy, a robotic dog, as well as the obligatory art book and metal case. Collector's Editions are all the rage right now.  Will you be picking it up?

Mass Effect 3 will be out on March 3rd for the Xbox 360, PlayStation 3, and PC.  It supports four player online co-op.  You can see a full list of the items below.