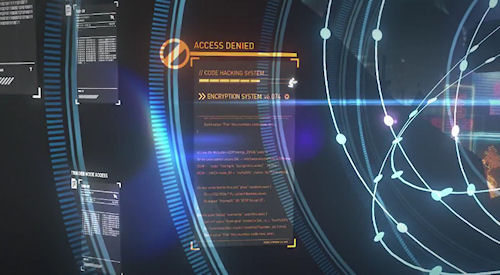 There's a new video out for Syndicate that takes a look at the in game technology that powers the player's characters.  The agents in the game are utilizing something called the DART chip which allows them to see things other people can't see and do things other people couldn't do.   Want to hack into an enemy and have him turn on his fellow team mates?  You can do that.

The video even showcases some of the co-op only breaches like healing, emp and planting a virus.  Syndicate is out in February on the Xbox 360, PlayStation 3 and PC with a separate four player online co-op campaign.