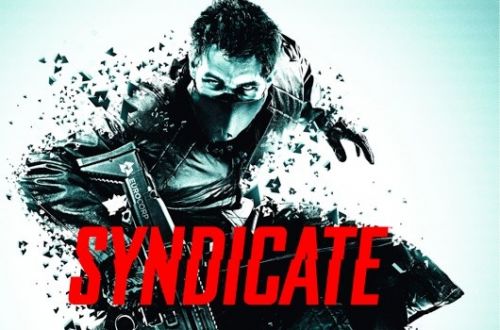 EA's Syndicate revival didn't meet expectations of the publisher.  Developed by Starbreeze the game was a gritty, bloom filled, first person shooter with a replayable co-op campaign alongside a single players story.  The original Syndicate was created in the 1993 by Peter Molyneux's Bullfrog, it was a isometric action-strategy game.

Frank Gibeau from EA, had this to say about the game which "only" sold 150k copies.

Syndicate was something that we took a risk on. It didn't pay off - it didn't work,  but in general it doesn't change my appetite for wanting to go look in the library and see what we have and maybe bring back some IPs for the next-generation. That's the nature of the business; some stuff works, some stuff doesn't.

Yes, I'm still proud of it.  To have the courage to reboot the franchise… We knew from the get-go that there was going to be a small but very vocal [group] of gamers and journalists that was going to hate us whatever route we took.

But I'm proud of what the team did and what we made, and I'm especially proud of the co-op; I think that really shows what we wanted to do with the game, and Starbreeze's DNA.

Could this hint at more co-op games in the future for Starbreeze?  Were EA and Starbreeze really stuck with a first person shooter, which is what the biggest complaint seemed to be?  Recently 2K Games decided to reboot the XCOM franchise, and while that rebooted started as an FPS, they decided to tap strategy experts at Firaxis to give it a proper reboot.  It's unclear whether or not that risk will pay off, but since it appears going the FPS route didn't work for EA, there's no reason to think it would work for 2K.