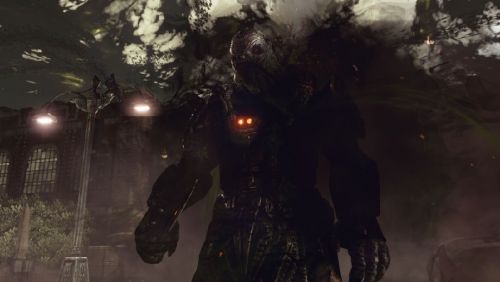 Microsoft's one day Xbox Live deals are moving right along this year and today's deal is for our Co-Op Game of the Year in 2011, Gears of War 3.  On sale are some Gears of War 3 avatar items as well as the obscenely priced skins collection.  But the real gem of the bunch is the Gears of War Season Pass, on sale for 1800

The season pass already saves you about 33% off the downloadable content, so this makes the savings even greater.  Buying the pass today will get you RAAM's Shadow and the Horde Command Pack now as well as  get you ready for the Fenix Rising DLC in January.  There will be one more set of DLC included in the season pass then, though the details of that haven't been announced.