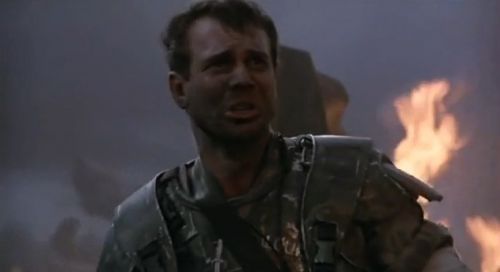 Despite the delays we still have some ridiculous anticipation of the Gearbox developed title.  We've seen the game, it DOES exist.  And it looks like a four player co-op explosion of awesomeness.  We're told a new trailer for the game is expected soon, most likely, revealing some new awesome feature which is the reason for the delay.  That's got to be the reason, right?

Update: Well...we were wrong. The trailer is simply a cinematic "mood" trailer setting up some of the game's action.