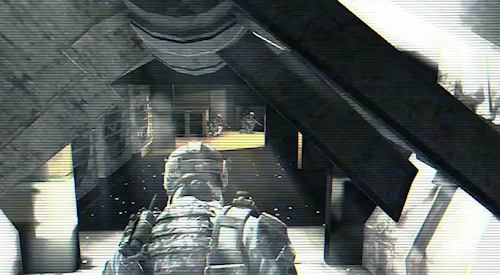 The final video in the Believe in Ghosts series for Ghost Recon Future Soldier is here and the focus is on recon and co-op.  The video is set up once again by "Mack," giving us a real life story to relate to and then showing how Ghost Recon executes a similar situation.

As the video progresses it's clear that every team member plays an important role in determining the plan of action based on the intel gathered and shared among them.  Ghost Recon Future Soldier will feature four player online co-op play when its released on the Xbox 360 and PlayStation 3 on May 22nd.  A PC version will be released a short time later.