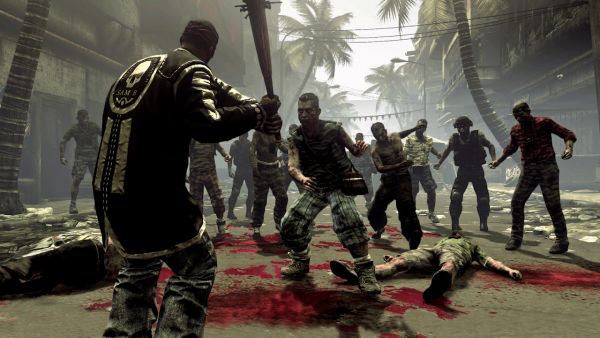 The sharp-eyed dinosaurs of Siliconera have spotted a hot new re-release for one of our favorite titles from 2011. The Dead Island: GOTY edition has been outed by the UK ratings board.  I went to the ESRB and British Board of Film Classification and found no such listing, but the dinos got a fancy screenshot, and really, who would lie about such a thing?

The Dead Island GOTY is set for a June 30th release date, and will most likely include the very fun, yet superfluous, "Bloodbath Arena," as well as the single player adventure, "Ryder White's Campaign."

Dead Island was one of our favorite titles from last year. We gave it 5 out of 5 in our Co-Op Review. If you missed out last fall I strongly suggest picking it up this summer.

Dead Island supports four player online co-op. It is available for the Xbox 360, PlayStation 3, and PC.