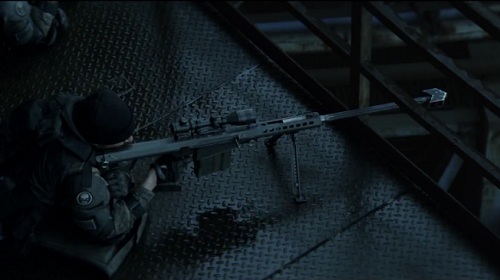 Tom Clancy's Ghost Recon Future Soldier launches in 11 days. Are you ready for some DLC news? Yes, you heard me right, Ubisoft has DLC slated for a July release.

If you need to get your gun and gadget fix in early you should check out the following video. It's a teaser for Ghost Recon Alpha, a live action prequel to GRFS. Uplay members will be able to see the whole video here when it debuts tomorrow. Be sure to keep you eyes peeled for a secret code that will unlock an exclusive weapon via the Ghost Recon Network.