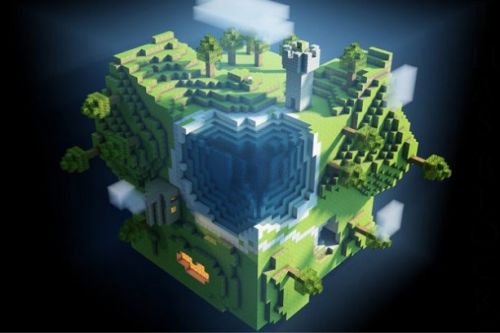 Minecraft: Xbox 360 Edition, for all intents and purposes, is a HUGE success on the console.  Selling over a million copies already, the 8 player co-op game is insanely popular... and for good reason.  Our review tells it all.  But like the PC version, what keeps people coming back for more is the slow and steady stream of updates to the core game.  Many wondered if the 360 version could keep pace.  Today you have your answer as a huge update with a ton of fixes and enhancements goes live.

Various tweaks like the ability to autosave, a new coordinated in game map, and various other fixes to bugs are now available at your fingertips.  Here's the full list of features included in the patch for Minecraft: Xbox 360 Edition.

All you need to do to get the patch is fire up the game.