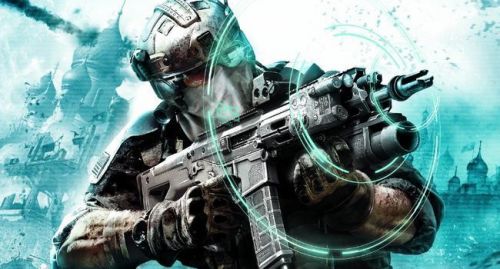 The launch of Ghost Recon Future Soldier has not been the smoothest of rides, whilst console gamers had a pick up and play experience; PC players had a glitchier encounter.  In a bid to avoid any more bad press, Ubisoft have done a wise thing and delayed the 3rd July bound Arctic Strike DLC to polish the content i.e. make sure it works.

Ubisoft informed CVG UK of their decision to push the DLC until:

later in July.  We'll have an exact date soon; we decided to take a small amount of extra time to further polish the content.

Hopefully this polish will remove any niggling issues that the Arctic Strike DLC may have suffered from.  The pack will include the usual multiplayer versus add ons; maps, modes, weapons, but it will also contain a map for the co-op Guerrilla Mode.  This survival type co-op mode was part of the reason Future Soldier was given an impressive 4 out of 5 in our Co-Optimus review.  Let's hope that the new map works on arrival later in July for 800 Microsoft Points or $7.99 on PSN.