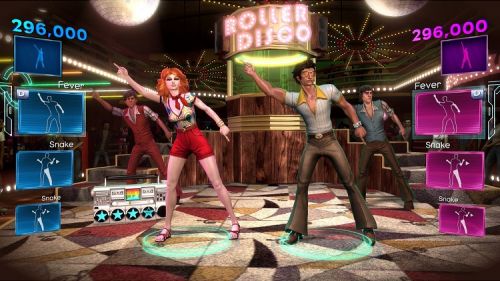 It's almost time for another chapter of Microsoft's public humiliation game, Dance Central. The third installment in the series, appropriately titled Dance Central 3, will allow players to shake their respective groove thangs at their partner's money makers.

The game will feature over 40 songs on disc, including "Y.M.C.A," "Ice Ice Baby," "In Da Club," and  "Macarena." Annnd just like that, it's in your head. Enjoy. You'll also be able to import your Dance Central and Dance Central 2 songs and routines. It will also feature an eight player party mode that allows two teams of four to face each other in dance battles. Step up to the Kinect and get servered. I have no idea what I'm talking about. Check out the video below to get the "Macarena" out of your head.

Dance Central 3 features two player local co-op and requires the Kinect sensor. It will be available for the Xbox 360 on October 16th,