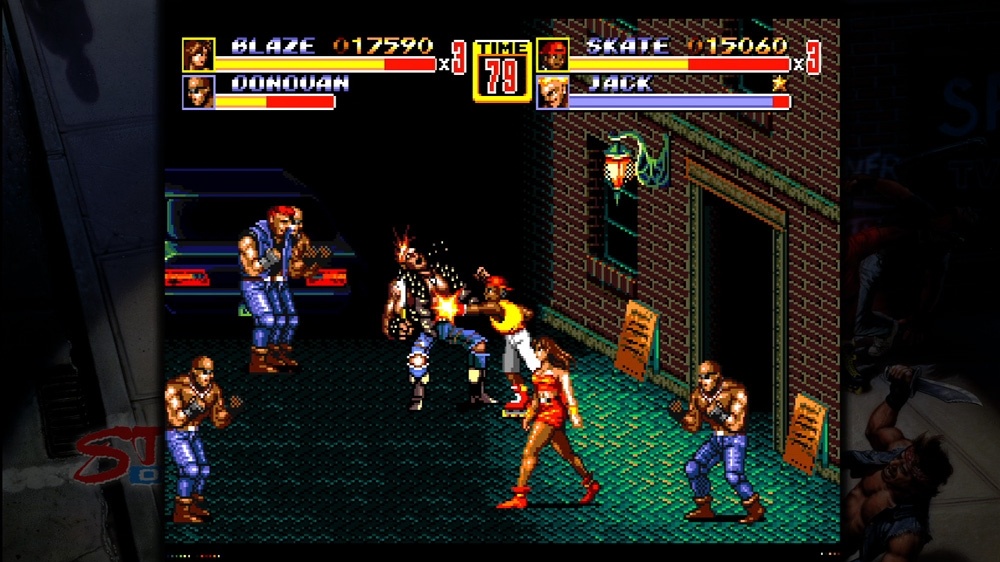 Two things we can say about Sega Genesis games: they were really hard by today's standards, and many of them were also great games. Sonic, Streets of Rage, Golden Axe, all still worth playing (though many would prefer the arcade version of Golden Axe available on XBLA). PC gamers have lots of options for playing 16-bit Sega games, chief among them (illegal) emulation and legal emulation, i.e. paying for them. The latter crowd will appreciate the sale going on at a place caled DotEmu then. They've bundled 45 Sega Genesis games at the super-low price of $10 for the next few days. Head past the break for the full list.

SEGA Exclusive Bundle: (co-op games in bold, and blame the source for lack of alphabetization)

Yes, it's a wonderful list of games. These are the same Genny titles you could get at Steam, but Steam doesn't have their prices slashed super low at the moment. DotEmu also doesn't attach DRM to the games, so that might be a plus for some people. Me, I buy my PC games from Steam or not at all, but it's aways nice to see Steam competitors adopting aggressive pricing strategies.

The sale ends on Wednesday, October 24. Get it at DotEmu.