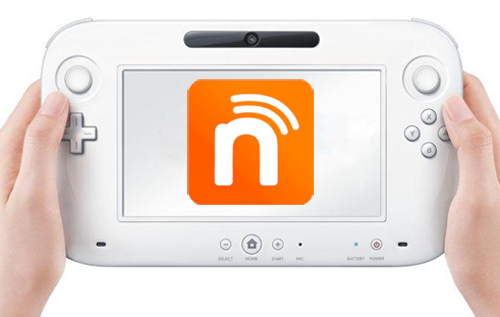 Nintendo’s explanation of the Wii U’s online voice chat options has left somewhat of a sour taste in our mouths, but gamers shouldn’t count out the Wii U’s online functions just yet. In a new instructional video released by Nintendo, Satoru Iwata explains the layered Wii U online system, bringing gamers up to speed for day one of launch.  We’re going try our best to explain the Wii U’s online system as simple as we can for all of you, so pay attention and let us hit you with some knowledge. First of all, the Wii U will no longer be using the sloppy and annoying Friend Code system for every single Wii U console. Instead, each Wii U will feature user accounts for up to 12 different people on a single Wii U console to create. This allows for multiple people to play on the same Wii U, but still have access to their own save files and user specific information. To differentiate between accounts, each user will be prompted to create a single Mii character that will serve as that specific account’s only avatar. From then on, all user accounts will be able to have access to any and all digitally downloaded content saved on the Wii U system (such as eShop games and other apps), but won’t have open access to personal saves/information on other accounts. Iwata stated:

Download software and add-on content purchased in Nintendo eShop can be played by all users registered to that console.

For online capabilities, the Wii U will be featuring their Nintendo Network system. Each user account that wants to play or go online must first create an online account and Network ID via the Nintendo Network. This might sound like just another thing to do to when starting up your system to play, but it allows for different player accounts to be more secure while browsing/playing online and retain their personal online preferences. This is also used to store user friend lists and track online activity on a single Network ID, as well as for eShop purchase history, Miiverse browsing, and video chat functions. Each user has their own Mii avatar, much like Xbox LIVE's, to differentiate between Wii U accounts.

Oh, and in case you all were wondering about all of the downloaded content already owned on your Nintendo Wii system: you can transfer all of these purchases over to your Wii U via an SD card, so don't worry about losing out on all of your favorite, old-school games library you've been building up these past few years.

That’s all we have for now. It might sound complicated on paper, but it shouldn’t be too confusing after we’ve gotten used to the system after launch. Get pumped because the Wii U launch is less than two weeks away and November 18th is coming up fast!