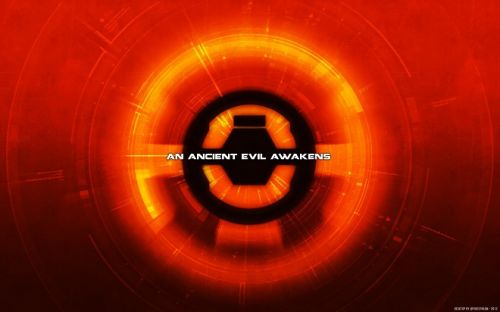 Halo 4 has sold a lot of copies since it launched a little over a week ago.  While the exact sales numbers are not available, Microsoft has decided to put the sales launch into dollar amounts.  So how much has Halo 4 sold?  In the first 24 hours over 220 Million dollars were spent on the game.  Let's say that the average selling price - when you take into account special editions, exchange rates, and everything else is $75.  That would mean the game has sold just shy of 3 million copies in one day.  Impressive to say the least.

But as the saying goes, time is money, and it appears gamers are spending just as many hours as dollars playing this game.  The Halo Waypoint Blog has some interesting stats on the game's first five days of existence.  Here's a snapshot of them, be sure to check out the blog for the full details.

6% of total players completed the Campaign on Legendary in the first five days.

So at the very least, the game has already sold over four million copies.  We think it's well deserved.