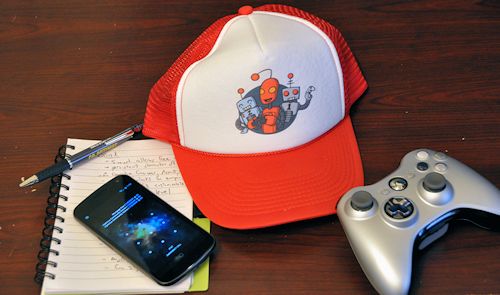 Let's look back at 2012 at some of the most popular stories we had here on Co-Optimus.  Across the board it looks like several of the big games were equally popular in their stories, with the likes of Borderlands 2, Minecraft, Dark Souls, Halo 4 and Assassin's Creed 3 all making it into our top 10 stories.

Most popular news stories in 2012.

Most popular reviews of co-op games in 2012.

What about our reviews?   They are more popular than ever.  We reviewed over 100 co-op games this year and those reviews were viewed over one million times.  But which games were the most popular?